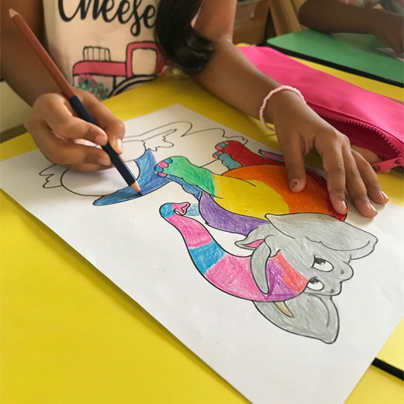 The Gurukul system of education has existed in India for over 2000 years. This system emphasizes on acquisition of occupational skills, and focuses on an atmosphere that encouraged rational thinking and analytical reasoning among the students, which teaches students to empathize with their peers and to respect  the world that they live in.

Our educational system deteriorated in the 18th century when individuality was ignored and the factory model was adopted, where one size fits all was the rule of the day.

There was a revolution when reformers like Jiddu Krishnamurthy and Rabindranath Tagore brought back the ancient method of schooling and since alternative schools have seen a resurgence. Today, open or alternate schools are accepted by parents who envision their child in a dynamic environment that promotes growth at the pace set by the student. Einstein, Leonardo Da Vinci, Leo Tolstoy, Mozart and Benjamin Franklin are some of the prodigies who were home-schooled.

We cannot neglect the part played by Dr Maria Montessori and Steiner who brought about a novel perspective to the way in which we perceived the child.

This reappearance of the alternate school is due to the dissatisfaction of the students and teachers with some aspect of the mainstream or traditional education.

Today alternate schools are accepted and parents are willing to traverse the untrodden path in fulfilling their child’s dream. This system is now a boon to students who pursue careers in sports and in other disciplines.

The National Institute of Open Schooling (NIOS) was established in 1989 by the Ministry of Human Resource Development and this system took under its wings home schools, alternate schools and private candidates. NIOS provides them with a platform to take government prescribed examinations. 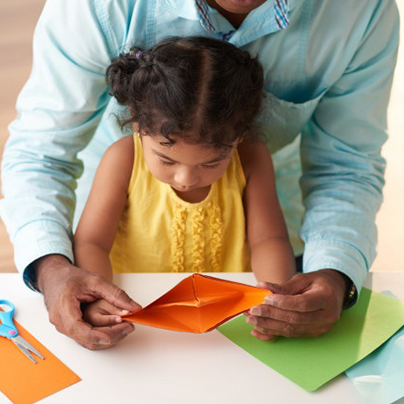 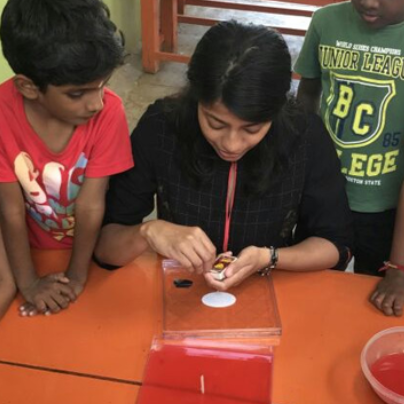 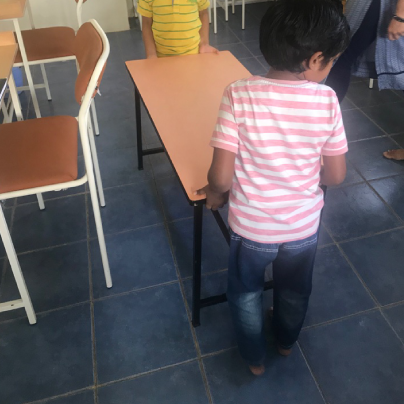 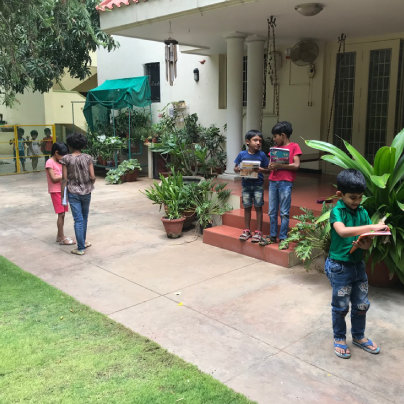 Vriksha Patashala is an alternate school which is a unique blend of our ancient gurukula system and the multiple intelligence theory. Children transform into life-long learner and evolve to become free-sprited and responsible thinkers.